After an exciting and educational morning watching the annual re-enactment of the Goliad Massacre at Presidio La Bahia in Goliad, we drove out to the Fannin Battleground State Historic Site to see where the battle actually took place!

Check out My Mommy Tips for making the most of your visit. 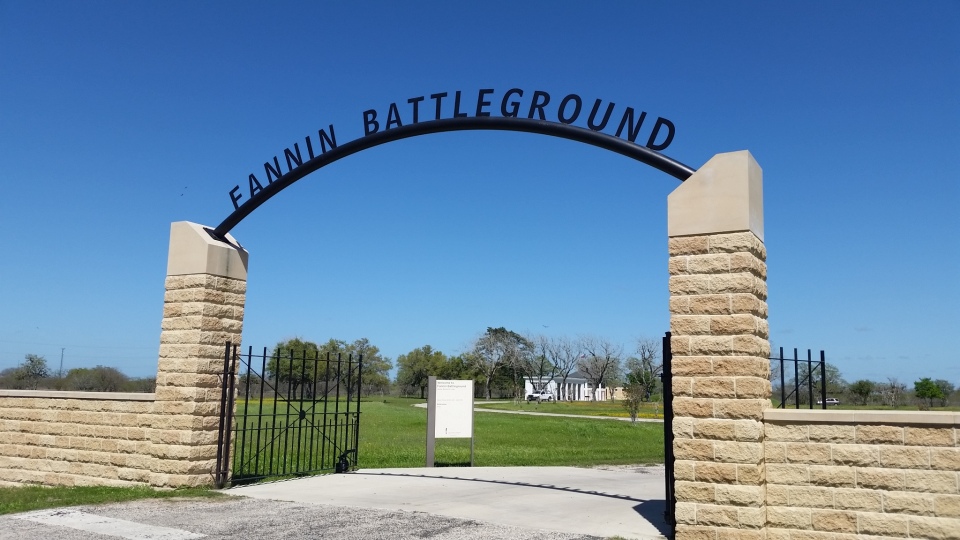 It’s a small memorial park, and we spent about an hour visiting the site.

We visited in late March, when the wildflowers were amazing, and the trees hadn’t yet put out any shade, but it’s still an amazing place to let the kids play and share a picnic.

On March 19th, 1836 Colonel Fannin and his army surrendered to General Jose Urrea of the Mexican Army, after days of fighting.  Fannin and many of his men were injured.  They were marched back to Goliad and held at Presidio La Bahia, where Fannin and Urrea believed they would be treated as prisoners of war.  However, on March 27, Santa Anna ordered the execution of all but the physicians, orderlies and interpreters.

When you visit the battleground, it seems a long way to Presidio La Bahia to march with many wounded men.

I love to ask my kids what they learned from these historical outings, and I really appreciated my son’s reply, “In times of war, you should either be a doctor or learn the other countries language.”. 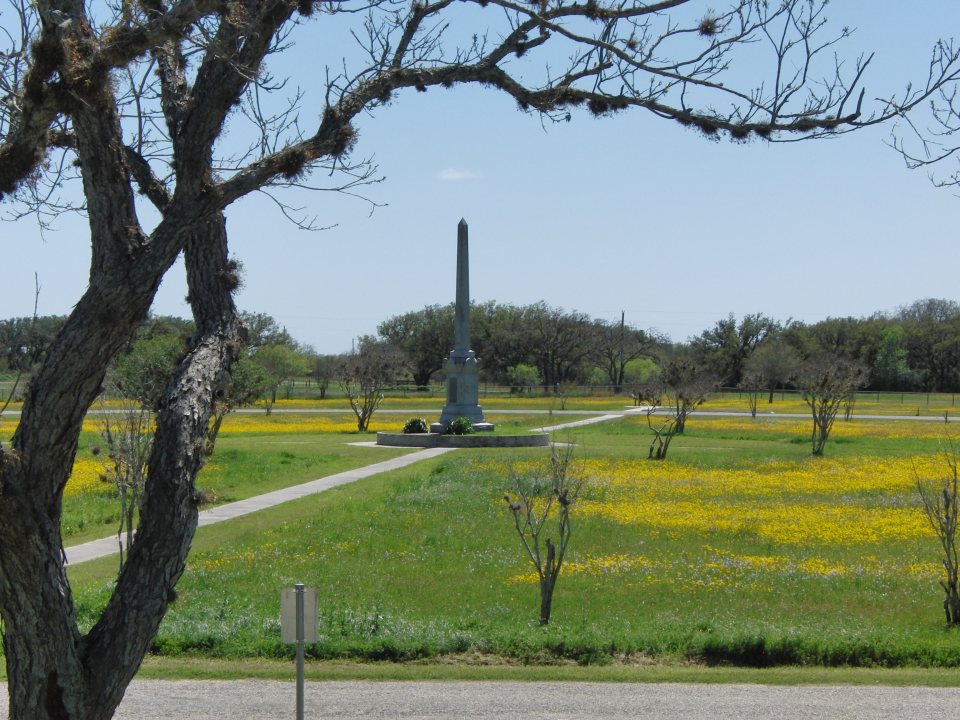 The fields around the monument were covered in wildflowers in the Spring!

There is a small museum at the SHS, which details some of the events of the battle and massacre.

It is open daily from 8am – 5pm, and admission is FREE.

We had hoped there would be a geocache at Fannin Battleground SHS, but there aren’t any!  However, after speaking with the interpreter, the kids found something they wanted to search for even more, musket balls!  While most of the thousands of musket balls that were fired 179 years ago have been found, there could always still be something turned up out there, especially after a good rain!  We searched for a little bit, and although they didn’t find anything, it was still fun!  Of course, anything they found would need to be left where they found it!  Take only pictures, leave only memories! 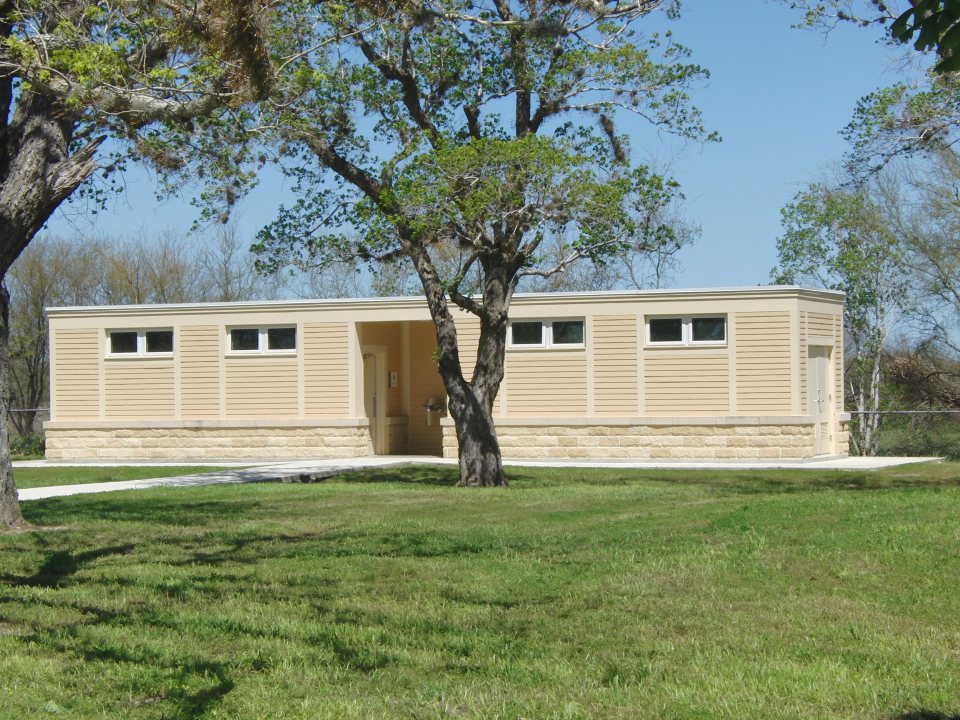 Make a Day of It

There is so much to do around the Battleground!

Coletto Creek Park in Victoria was a fun place to camp, swim, hike and bike trails and play on the water!  Click HERE to read our review!

The Texas Zoo in Victoria is about a 30 minute drive from the SHS.  Click HERE to visit their website.

We absolutely LOVE Goliad!  Visit the amazing Presidio La Bahia, and the state’s oldest church still in use!  Click HERE to read about our exciting visit.

Keep Having Fun in the TEXAS Sun!